To enhance your gaming adventure by providing intuitive content and cutting edge products while connecting you to worldwide gaming communities.

Our primary driving force is to support and build communities both internally and externally to help expand the games, ideas and relationships that we are all passionate about.

We strive to be honest, ethical and fair in every interaction we have. Whether you’re a customer, colleague, partner or competitor you can trust that we will do what is right.

Every decision we make is to find and follow our passions. We develop media, tools and products that we ourselves use. Our common passions give us the building blocks to our future.

We are always looking forward without forgetting where we came from. We continually try to grow as gamers, people and a company. With new opportunities around every corner we strive to be better. 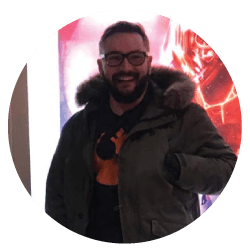 Jay is an avid gamer and the emperor of The Fifth Trooper Network. When he isn’t playing Star Wars Legion or other games he is hanging with his family, coming up with new ideas and creating new products for the gaming community. 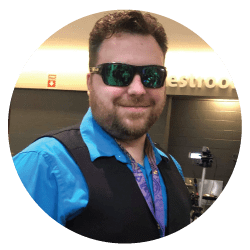 Evan is co-host on The Fifth Trooper Podcast, the Seize the Initiative Podcast, and an avid Legion and X-Wing player. When not playing either of those games you can find Evan playing any number of other games including Keyforge, RPGs, and Shadespire. He enjoys mixed martial arts, board/video games, and his best dog bud ranger. 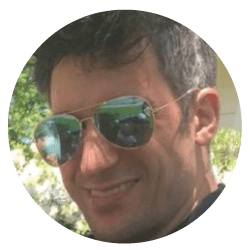 Kyle (Orkimedes) is one of the co-hosts of the Notorious Scoundrels podcast and a 2019 World’s finalist in Star Wars Legion as well as the winner of NOVA Open 2019. Kyle is the developer of the attack dice simulator as well as a number of other tools developed for Star Wars Legion and the benevolent overlord of the Fifth Trooper blog section. 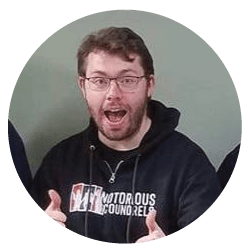 Mike (Dashz) is one of the co-hosts of the Notorious Scoundrels Podcast. Mike has qualified for the High Command Invitational in both 2019 and 2020. His background includes experience in Magic: The Gathering, The Lord of the Rings Strategy Battle Game, and Star Wars: Armada. 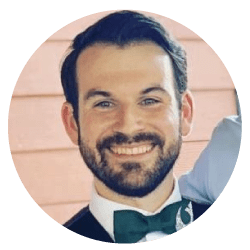 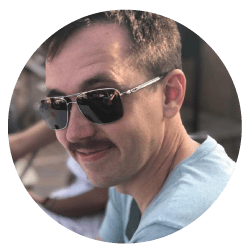 Jon (Bushfacts) first got into tabletop wargaming in 2013 with X-Wing, however after seeing Legion in 2018, he promptly made the switch and proceeded to qualify for the 2020 High Command Invitationals. Jon is very passionate about data, and loves to find new ways to connect the Legion player base with informative statistics. Jon is responsible for creating/maintaining the worldwide ELO rankings, as well as for providing tournament analyses for Grand Championship events. 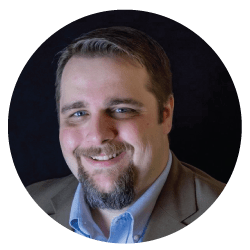 Dustin (Jagged Brush Studios) has been hobbying since 2008 and has played and painted multiple game systems in that time. Star Wars has always been a passion for Dustin, and he began producing content when Legion released. His goal is to teach painting to those who think they can’t, as Dustin overcame that hurdle himself. 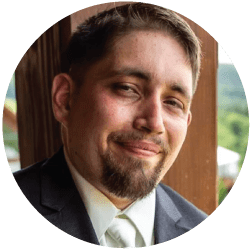 Matthew is the host of the Seize The Initiative podcast and a competitive Warhammer 40k player. He also plays Warhammer Age of Sigmar and is just getting into Legion. In addition to tabletop games, he is also passionate about sports, either watching them or playing them.