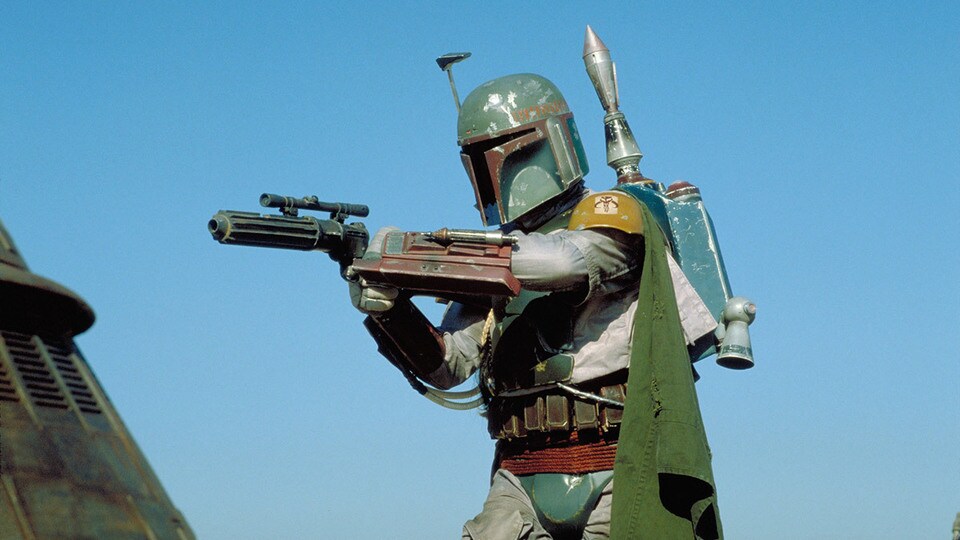 The title of this post has a double identity: as Star Wars fan, it’s amazing that Boba is a big part of Star Wars Legion/is an awesome model…as a Rebel player, man I hate that guy. All jokes aside, as much as I loved Luke and Han growing up, Boba was always a personal favorite. As he has been for most of us. Coming over from Imperial Assault, where he is unplayable competitively, I find it fascinating that Boba is great in Legion. Bossk is on his way as the second Imperial Operative, but I’m going to wait for his actual release to go over him. For now, let’s talk about our Mandalorian armored friend.

So Boba doesn’t come cheap at a base cost of 140 points, and you more than likely want to run him with Hunter, Emergency Stims and maybe Recon Intel to get him into the action even more quickly. That puts him at 156 points loaded out that way, but when I say he earns every one of those points, I mean it. He has a health pool of 5 and a suppression threshold of 3. He rolls red defense dice, that Mando armor!, with surge to block. On top of that Boba has the keyword Impervious which allows him to roll extra defense dice in coordination to whatever unit is attack hims pierce value. Example, if Luke attacks Boba with Pierce 2, Boba rolls two extra dice. In terms of mobility, Boba is moving with the rarely used three speed template and Jump 2, which allows him to ignore terrain height 2 or lower. Next his attack has Arsenal 2, which let’s Boba combine two of his weapons, if able, or perhaps split his attack. Whatever seems suitable. Always keep in mind that weapon keywords are per the dice pool, which will help you in your decision making! His baseline weapons are: Boot Spikes in melee with two red. Wrist Rocket at range 1 to 2 with two black dice, Impact 1. And his EE-3 Carbine, which is two black with Pierce 1. Boba has even more options than that when you combine his Command Cards in, but we’ll get to that after. Last but not least, Boba comes with the keyword Bounty. Bounty read as follows: After set up, place a victory token on an enemy Commander or Operative. If you defeat a unit with a victory token, move that token to you. At the end of the game, if you have a victory token, gain that token. First of all, this is so thematically amazing. It adds a completely different element to the game, and as a Rebel player it always seems like you need to gameplan around that token. Just a few notes as a new player: Boba only receives the token if he serves the final blow and he only keeps the token if he survives until the end of the game.

Whipcord Launcher has a multitude of uses. Mainly, though, it’s a melee deterrent.(As always, looking at you Luke Skywalker) You get to choose an enemy trooper unit at range 1 and in line of sight, which in turn gives them 2 immobilized tokens and 2 suppression tokens. On top of that, let’s say you brought said unit into melee with Boba the previous round, Boba doesn’t need to withdraw. He can move freely with his normal speed and still have his normal actions. As a 1 pip card, it’s very, very strong. You’ll need Boba up in the fray to get it off, but that typically isn’t a problem.

Speaking of getting into the fray, same goes for the ZX Flame Projector. It gives Boba another weapon for the round, which is one red dice for each model in the unit you’re attacking with Blast. Depending on what you’re shooting at, you can add in the wrist rocket to add Impact 1 or the carbine with Pierce 1 to the attack, if you wanted. You could always split fire, as well! The Flame Projector just gives Boba yet another tool to his arsenal….pun intended.

Speaking of adding to the arsenal….How about another weapon? Sure? Alright. The Z-6 Jetpack Rocket gives Boba three red dice, at range 3 to 4, Blast and Impact 2. So you need to keep in mind that Boba needs to use this for opponents at least range 3 away, and if they are range 4 away you won’t be able to pair it with any other weapons. That said, it’s a pretty good early card to drop down and get some early wounds on some units. Maybe even a Round 2 usage where you can add his Carbine in at range 3 and hit a unit with three red, two black with Blast, Impact and Pierce.

Boba brings it all to the table. He’s a multi-tool facet that the Empire can use in many ways. He can kill things, he can hop over terrain, he moves fast, he can play objectives really well, he doesn’t die easy….the list goes on and on. He’s one of the best pieces in the game with his versatility. You can either send him up the gut for an objective say Recover the Supplies. If he gets that box early, he’s off and running. I know a lot of Imperial players tend to use him as a flank unit. Of course, you can always focus on his Bounty as well but that should be more of situational thin rather than a focal point, I think. Either way you use Boba, you’ll get your moneys worth is my bet.