The Messerschmitt Bf 110, also shortened to Bf 110, is a twin-engined heavy fighter and fighter-bomber in service for the German forces. Armed with 2 20mm cannons and 5 machine guns, it made up for its lack of agility with armament and advanced tactics.

Its debut had a large amount of success serving in Poland, France and Norway. Even after, it continued its service until the end of the war.

Be the first to review “Bf 110 squadron” Cancel reply 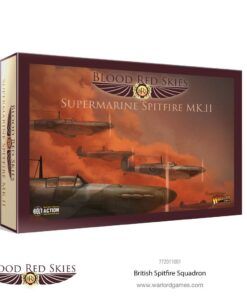 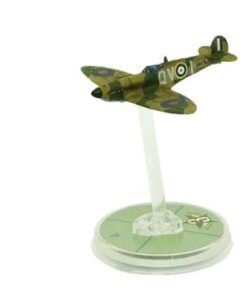 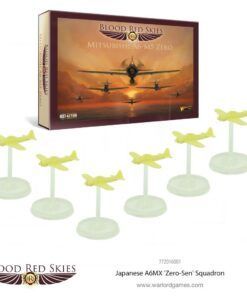 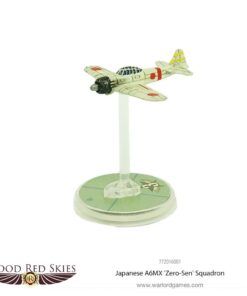 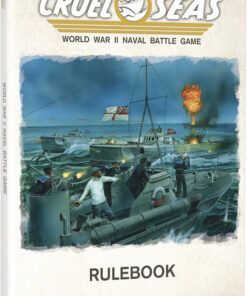 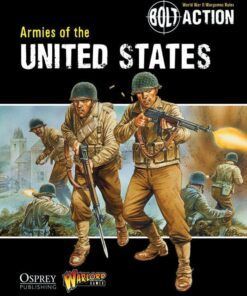 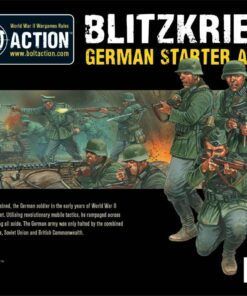 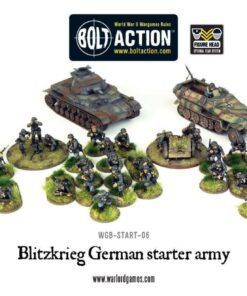