Imperial armies get a terrifying new addition with this expansion for Star Wars: Legion! Elite combat droids programmed for maximum destruction, Dark Troopers are not deterred by fear, danger, or concern for their own survival. As a new Imperial Heavy unit, the seven Dark Trooper miniatures in this expansion give players a variety of ways to terrify their opponents, including a XS-IV Assault Cannon Trooper, an SM-9 Frag Launcher Trooper, and an Mertalizer Trooper. Beyond their standard and heavy weapon options, the Dark Troopers are also accompanied by a new programming upgrade that gives players another way to customize their approach to battle. 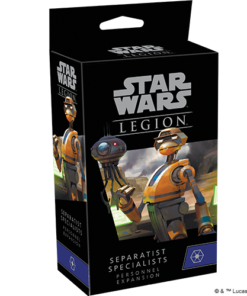 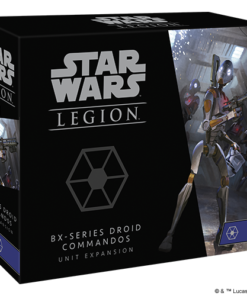 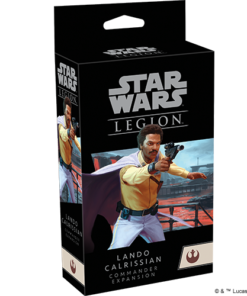 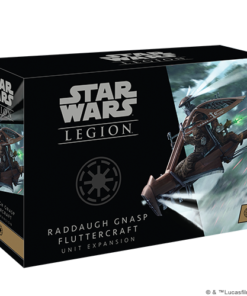 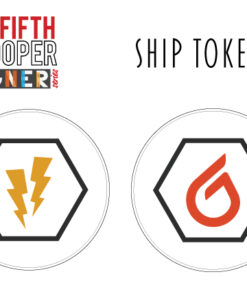 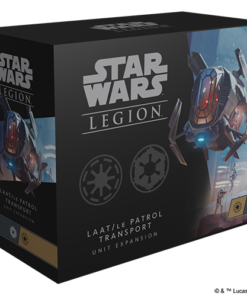 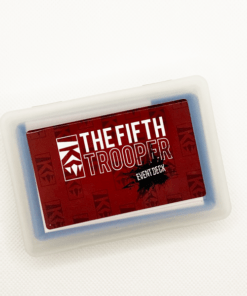 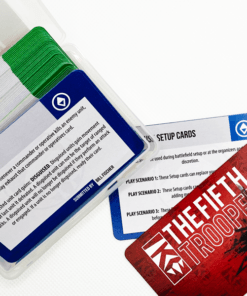 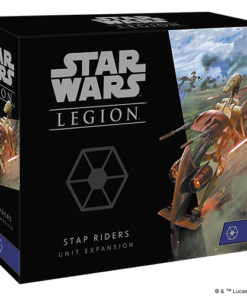