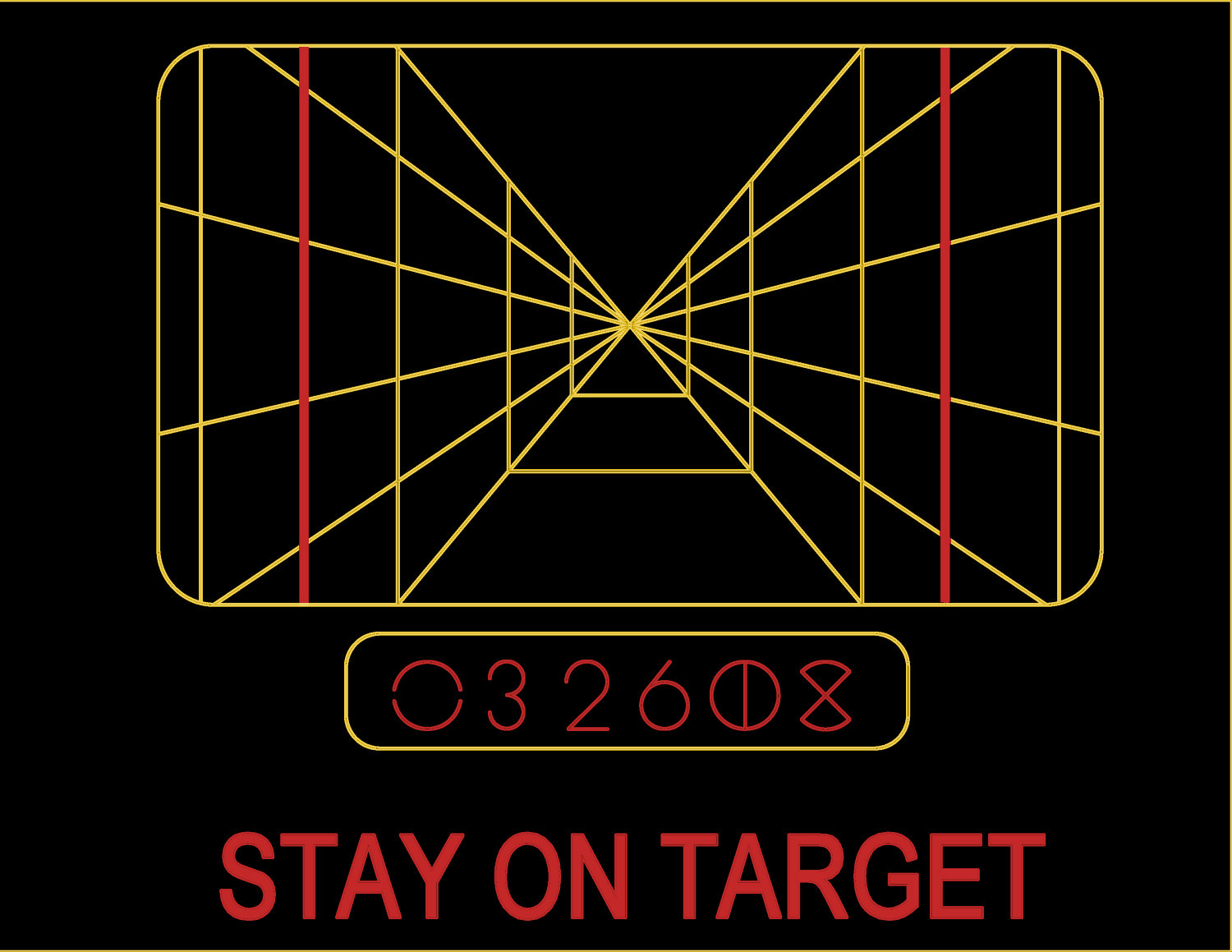 I’ve collectively played about ten games of Legion, and plan on playing tonight! Throughout these ten games, I have a piece of advice we should all take heed to as new players: Focus on objectives, not killing everything.

I got into the game and think to myself: destroy everything. Sometimes that will actually happen, however that’s not always the case and your focus needs to be elsewhere. It’s very easy to be blind to everything and just want to shoot things. It’s war-gaming after all and let’s be honest shooting things(as in Star Wars miniatures) is fun. That said, especially as a Rebel player, you won’t always succeed at tabling your opponent….now you’ve most likely lost the game.

In my first three games, I went all in on trying to take things out. Why? I’m not really sure. It actually worked in two of these games, which probably wasn’t a good thing for my mindset. It was the fourth game that I realized HOW important playing objectives is as opposed to shooting everything up. (Also, where you place objectives is such an important thing.) Let it be known that in most of my games we have played Recover the Supplies. Truth be told, I still have a lot to learn when it comes to objectives in other situations such as Key Positions, Sabotage the Moisture Evaporators, Intercept the Transmissions and Breakthrough. For now, though, let’s use my fourth full game as an example of how firing everything you have at your opponent can blind you to the objectives.

I was playing a Rebel list consisting of Luke, Leia, Chewbacca, three Rebel troopers with a Z6, one set of fleets with a shotgun, FD Laser Cannon and one set of sniper. Seeing as I am building my collection, this is what I had to work with knowing it isn’t “meta”. It’s still fun and somewhat competitive, though. Which is what matters the most.

My opponent was running Vader, Royal Guard, E-Web, one set of Snowtroopers with a flametrooper and officer, and I want to say four DLT stormtroopers and one naked unit of Stormies.

Below is the game we played:

I’m not going into a full battle report here, because that’s not the premise of the point. I just want to briefly go over it to let you, as a new player, understand how important objectives are. Placing them. Going for them. They matter most.

Mistake 1: I was blue player and decided to put an objective right near where the (1) is on the deployment zone and one near the corner of the (2) in the deployment zone. Placing the box near the spot on the bottom was dumb. I split my forces, and in my head that seemed smart. But I think the smarter play would have been placing both boxes near the top or middle of the board. The one on the bottom ended up being an easy objective for my opponent to overtake me and grab.

Mistake 2: In Rapid Reinforcements, you drop your guys on the board and they’re “activated”. I put aside a set of regular corps and fleets. This was probably my biggest mistake, and falls in line with what will end up being Mistake 3. I placed my Fleets super aggressive and not in good cover. The thought process was to get them as close as I can on the back side of my opponent, flank them and light them up. Turns out, my Fleets got shot up and never got to activate.

Mistake 3: Focusing on shooting my opponent too much and lack of moving up the board. Late in the game my opponent had three boxes to my one. Granted, two of his boxes were being held by one Stormtrooper Leader each. That being said, he had been double moving to safety well before I started moving up my units to be able to take out the remainder of his forces to perhaps force a tie and go to points. (Leia being range 1-2 hurt here, for sure!)

Lesson Learned: Pretty simple lesson here, since it’s the basis of what I’m writing. My lack of focus on objectives cost me the game. Sitting back with Rebels is how I tend to play, other than using Luke as a forward piece, I let my opponent come to me. In theory, I still think that’s the best way to play Rebels. That said, instead of aiming and shooting or moving and shooting, next time my focus needs to be about thinking ahead and making sure I don’t lose focus on objectives. If that means I need to double move a unit, then that’s what I’m going to do. That way if my opponent has some boxes and starts to retreat(smartly) I’m not stuck down the board unable to respond.

Final thoughts: Don’t get mad or discouraged if you lose a game. It’s going to happen, especially as a new player. Take mental notes, pictures, or even write down notes(which is something I need to start doing) and use these games to learn what can make you a better player. Either way, my guess is you had fun because it’s Star Wars Legion!