This series of posts will be a companion to Season 3 of the Fifth Trooper Podcast.

On this weeks episode on The Fifth Trooper Podcast we talk about terrain and how to approach your table builds.

Don’t forget your 10% off code for individual items at legionterrain.com – OLD4ARMS

So as we look at setting up a table I really like this graphic that Brad Niemczyk from Team Relentless put together with some updates I made for this article.

When setting up your table for terrain and balance for both players this diagram gives you a great idea of deployments Intercept the transmission objective and more.

Creating balance is the real key to making a great battle field to play on. Each table should have 25% – 35% table coverage to really be a balanced battlefield.

The other balance you will have to strike is between Line of Sight (LoS) blocking terrain and area and scatter terrain. Below is a great image from legiontournamentcircuit.com(LTC) that visualizes this well. LTC recommends that most tables should fall between the two extremes below.

LoS blocking terrain can come in a variety of types but the best way to think of it is Buildings. Anything that can stop a majority of units from seeing other units is LoS blocking. These types of terrain are really crucial for a balanced table, allowing the players to be tactical and strategic and also giving them opportunity and time to make moves.

Area terrain is best described by imagining an invisible shape that goes up indefinitely and is generally larger than scatter. A great example of area terrain is forests. You take the shape of the base that the trees are sitting on and call it either heavy or light terrain. If your units are within the shape or it is between two units they get that cover from the area.

Scatter terrain is any terrain that is smaller and can be easily placed anywhere on the battlefield. Great example of this is barricades. Scatter is necessary for any table as it allows units to move up and engage while also having cover so as not to get punished.

Our biggest issue with tables is designing and building beautiful scenes that are functional for the game as well. Sometimes we really want a center piece that just doesn’t play well with the game Also, sometimes we can be too timid on pieces so that it is functional but uninspiring.

Some of the best tables I have found have the ability of change and adaptability.

Creating pieces that can move and change easily should be your primary mission when designing your table. You will be playing on this table a bunch of times and you want it to be unpredictable and fun during game play.

There is a way to have both and you really just have to think it through and make sure you are prepared to change it. 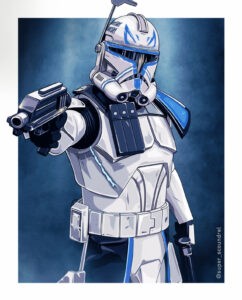 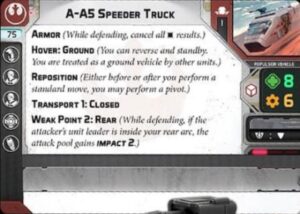