Hey all you Fifth Trooper fans out there!

I wanted to introduce you to a new live stream I’ll be doing – starting this Friday at 2pm Eastern on twitch.tv/DashzTV

I’ll be doing a play through of XCOM2: War of the Chosen! What does this have to do with the Notorious Scoundrels you might ask?

This version is going to be heavily modded. Let’s introduce you to the starting squad: 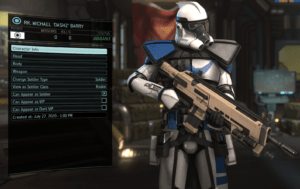 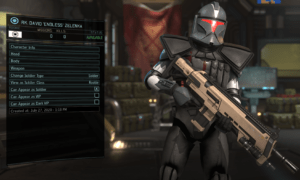 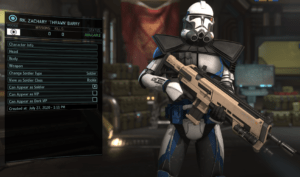 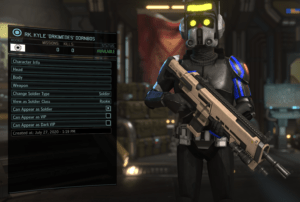 Additionally – Subs to the channel will get added into the play through as Clone Troopers of the Notorious Scoundrels detachment permanently! Fight alongside some of your favorite podcast personalities against the Galactic Empire!

So come hang out – talk some Star Wars: Legion(or whatever else) with Mike(Dashz) from the Notorious Scoundrels at 2pm Eastern on Friday, July 7th!

We’ll be continuing to take the fight to the Empire after that also – so watch out for further notifications!

May the Dark Side be with you, always