OK, I’ll just get this out of the way.  I am a competitive person. I try to be the best at the things that I take part in.  It can be anything from martial arts to miniatures game. I don’t know if this is just an American mentality drilled into me via society or just something I picked up along the way as I grow as a person, but it’s heavily influenced me on my outlook at games and has caused a lot of self reflection.  I wanted to talk openly about this as I feel there may be others out there with the same issues I have been though. I hope this will give some insight on myself as a player as well as giving me an outlet to talk about this in an open forum where someone may be able to relate or understand to what others may be thinking.

The want to keep winning.

I have had a lot of character development since I have been playing miniature games.  When I started playing, losing didn’t bother me a bit, I was just happy to play. Then something changed as I went along playing in bigger  and bigger events. Things in my mind started to pop up after a loss. “Man, if his dice weren’t so hot I could have won that”, “My dice were terrible, that’s why I lost”, “I outplayed him and still lost”, and the one that made me take a step back “He didn’t deserve that win”. When that last one shot through my mind I was really taken back with myself.  What was I thinking? What did I mean by that? That’s not fair to my opponent at all. After that I decided to take a step back from the competitive scene for a while and reflect.  I was shocked that my thoughts were turning so negative at my opponent for just winning a game.  It didn’t cross my mind that I lost because of MY actions, it must have been something out of my control/unfair that happened.  I WANTED to win more, why didn’t I?  Now all that said, I would never voice those opinions but I am sure I gave it away with body language at least.  My biggest concern when I play any game is how I represent myself as a sportsman. I strive to be the pinnacle of what an ambassador of this hobby/game should represent. That said, those negative thoughts have no place in my mind. Jean-Luc Picard once said “It is possible to commit no mistakes and still lose. That is not a weakness. That is life.” I really started to take that to heart.  I am not implying that I make no mistakes when playing games (that’s far from true) but it’s a truth that I started to live by.  Sometimes you make all the right choices on the board and things are just not going to go your way. Let me give you an example that happened quite recently.

“I want every gun we have to fire on that man.” – Kylo Ren

So we had a local event this past weekend.  Wanted to play a list that I didn’t think was good but looked like it was going to be fun (a random clone list I had built).  After I got to the store it turned out the prize kit had dice in it, DICE! I have never won dice before in any game! So then I thought heck with my clone list,  time to break out my Hoth list I have a ton of reps with and supermarket sweep this event (regressed into old me for that bit). I’ll admit, it was a “sweaty” change last second but I am a swag hound. Round one goes by and I play a newer player who was a blast to play, I win then it’s on to round two, that’s where I got my come-unpins. To say I got tabled would be putting it kindly.  I believe the only activation I removed of his was a sniper squad. I have never been beaten this badly with this list.  I had a great approach vector for my two tauns, the air speeder would have his back line routed in a few turns and it all fell apart real quick. It really caught me off guard. He played smartly and out maneuvered my tauns with a clutch “Deploy the Garrison” command card along with a standby on his tank, it really was a thing of beauty. His Discord name is Stacy82, the man drives two hours to come play at our events and went on to win the day over all! What a mad lad, give him a congratulations if you see him around the discord.   After the loss it got me reflecting again. I would have had more fun today if I had just brought the clone list instead of the Hoth list I needed a break from. My want to win over powered my want to enjoy the matches I played. I did everything that I thought was the best set ups and moves with my list and still didn’t have a chance.  This event was supposed to be the relaxing event between primes and I blew that out for myself with my want for prizes. That was the old Evan coming out again.  Now the same old negative thoughts didn’t come back so I am far better then I was a few years ago.  The WANT to win out weighed the WANT to have fun.  Maybe I could have done both with the clones, I’ll never know now. I’ll be bringing a list I find fun to the next prime I am headed too at the hooded goblin.

“Let the past die. Kill it, if you have to. That’s the only way to become what you were meant to be” – Kylo Ren 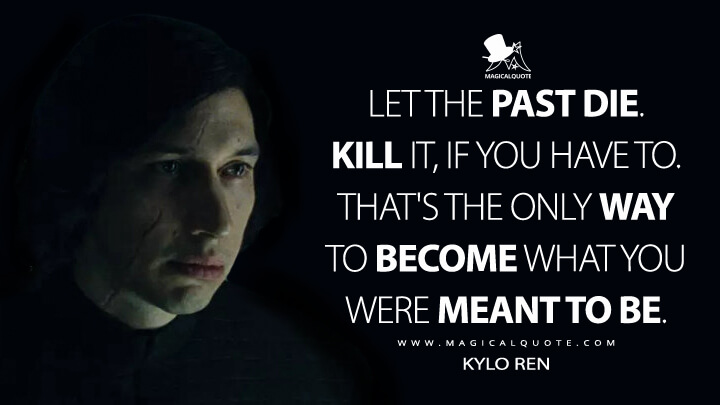 Now, all that said there is nothing wrong with wanting to win games.  I still WANT to win, I just am starting to take a more relaxed look at it and it’s becoming more fun for me.  I used to really beat myself up over losses and it would really get me nowhere. I now look at it like this, Did I learn anything?”, “Did I  do my best?”, “Was I a good opponent?”,””Did I make at least one Star Wars reference during the game?” Even If I can’t say yes to all of those, they still help me strive to be the best sportsman I can be.  At the end of the day, I would rather go home with the “Best Sportsman award” than first place. Though after saying that it sounds like I am just trying to win being the best player to play against instead of the event.  Well, sounds like I have some more self improvement to work then, but hey, it’s a start.

3 thoughts on “Walking into the cave”